I’ve installed GenieACS version 1.2.9 on Debian 11 and I want to handle some router (TP-Link TL-WR850) behind a NAT.
I tried stunserver and coturn STUN servers, but for some reason it doesn’t work.

In the Genieacs UI I added the cwmp.udpConnectionRequestPort parameter as shown in the following picture:

I ran the stunserver as follows:

The error in GenieACS is:

Can You help me to resolve this problem?

GenieACS and STUN server are installed on the same server.

In the case of SCENARIO 1, I see in the base station router that theoretically there is communication on port 3478 between the client router and GenieACS. 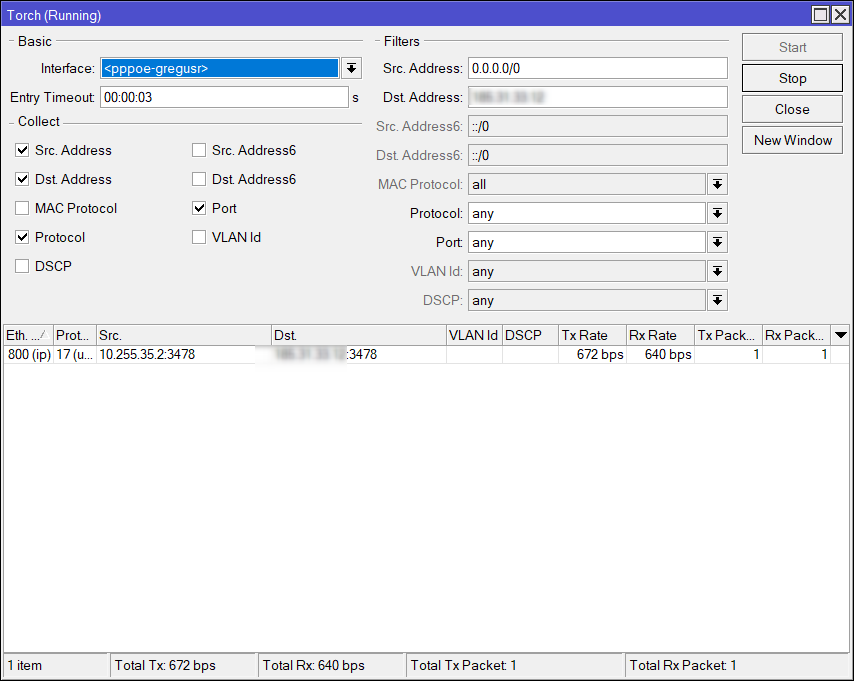